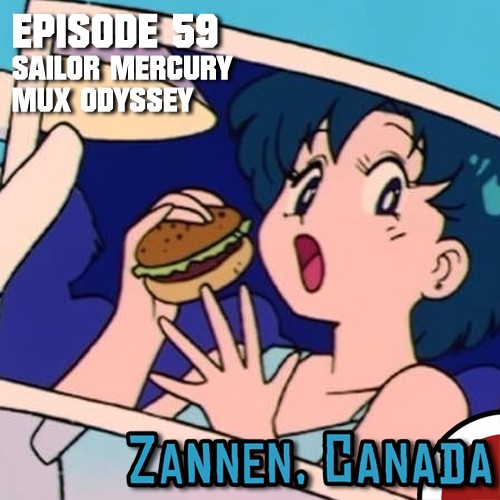 In 1997, CBC's Undercurrents ran a legendary exposé on otaku as obsessive collectors of data. It featured William Gibson, Hitoshi Doi, as well as a charming fellow with an overzealous fixation on Sailor Mercury. That fellow was Gregory Taylor, and he joins me in this episode to talk about the segment, as well Sailor Moon chat groups in the 1990s, rogue anime screenings at the University of Waterloo, anthropomorphized math concepts and his own cataloged experiences in the world of Sailor Moon online roleplaying.

In a separate segment, I also talk about Anime Revolution 2019, and the unfortunate controversy surrounding the event this year.

Theme song by Karl Olson. Check out Packet Flood, the album all of this show's music is taken from, on his Bandcamp.